Several months ago in 2020, we announced our partnership with Tomcar to manufacture their Tomcar TX vehicle.

We are happy to announce that today we rolled off the very first vehicle from the production line. Congratulations to the entire Prince Manufacturing team. Excellent job!

Prince Manufacturing assembles this vehicle at its facilities in Asheville, NC, El Paso, Tx, and Ciudad Juarez, Mexico. As a result of this bi-national effort, the project created employment opportunities for workers in both the US and Mexico.

The Tomcar TX is a highly functional, extremely durable, and highly versatile machine that is ideal for use under the most demanding of conditions.  Unlike any other commercial utility or side-by-side vehicle on the market, the Tomcar was originally designed for military use but is used today in a diversity of activities such as mining, emergency response, tourism, security and patrol, and ranching and farming.  Its origins go back to the Israeli special forces.

Tomcar is based in Phoenix, Arizona and had its beginnings during a top-secret mission in 1967 when a specialized unit of airborne commandos parachuted behind enemy lines and all six airdropped jeeps were destroyed upon landing leaving the unit stranded. The unit’s commander, Yoram Zarchi, was able to construct two working vehicles from the wreckage, allowing the commandos to complete their mission successfully. Twenty-five years later the same military commander created the ultra-dependable, highly functional, and all-terrain Tomcar. 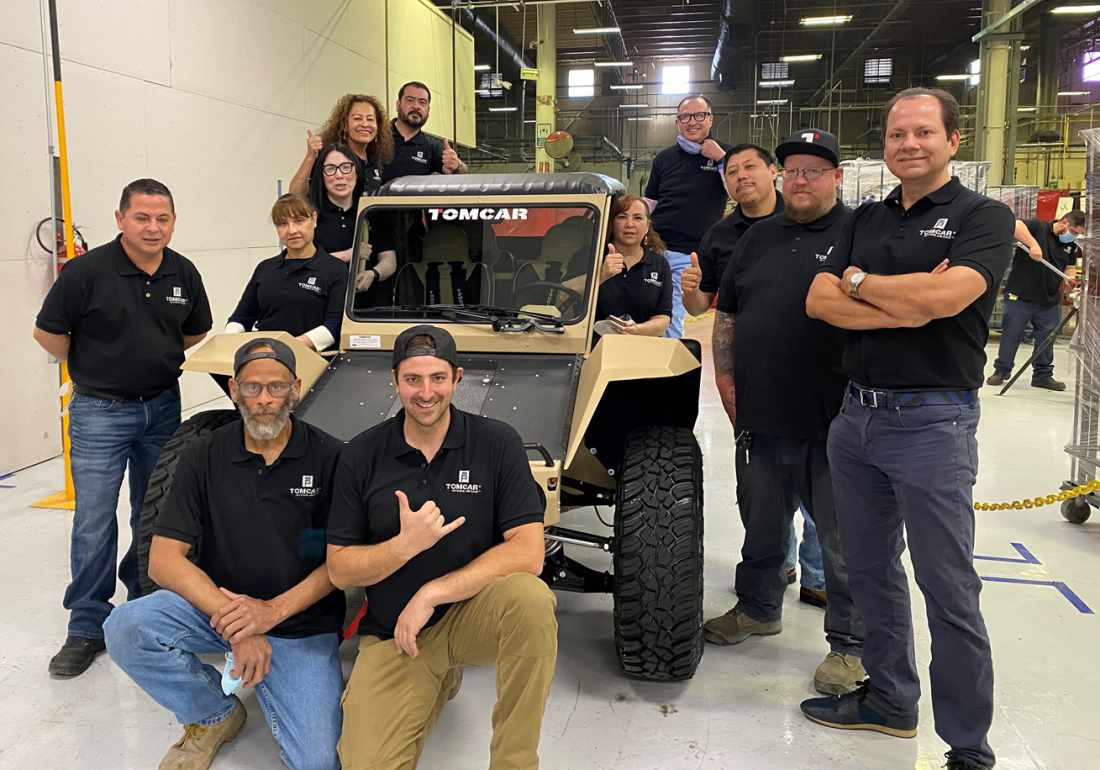 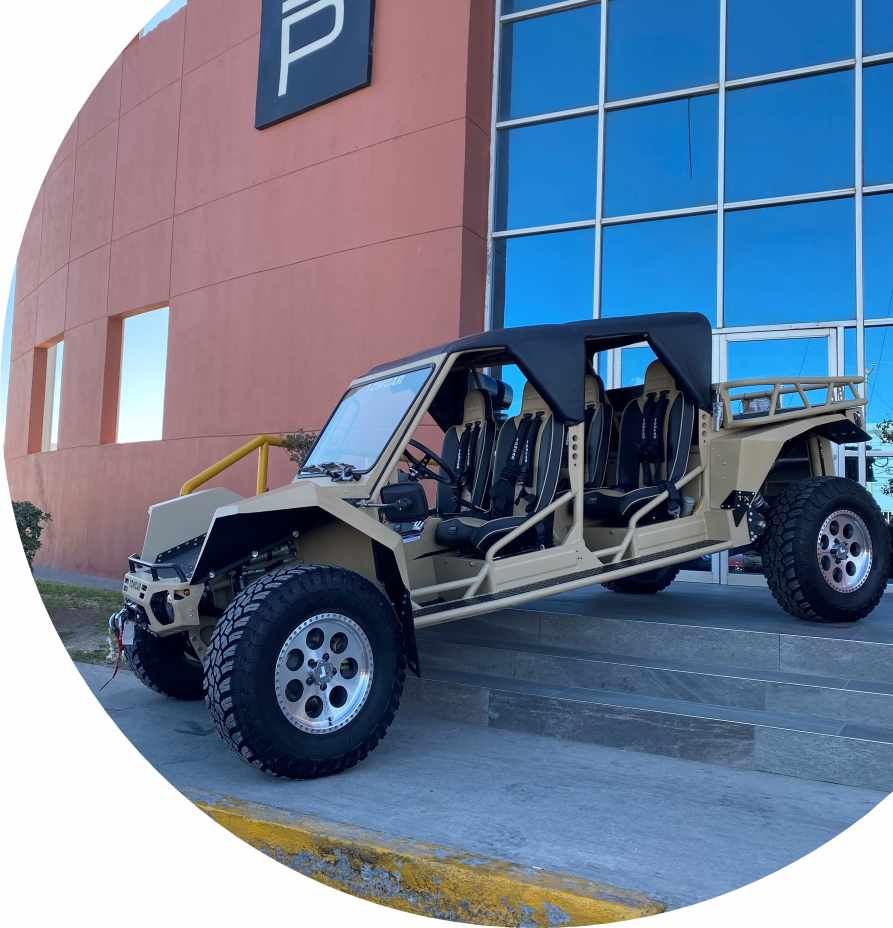 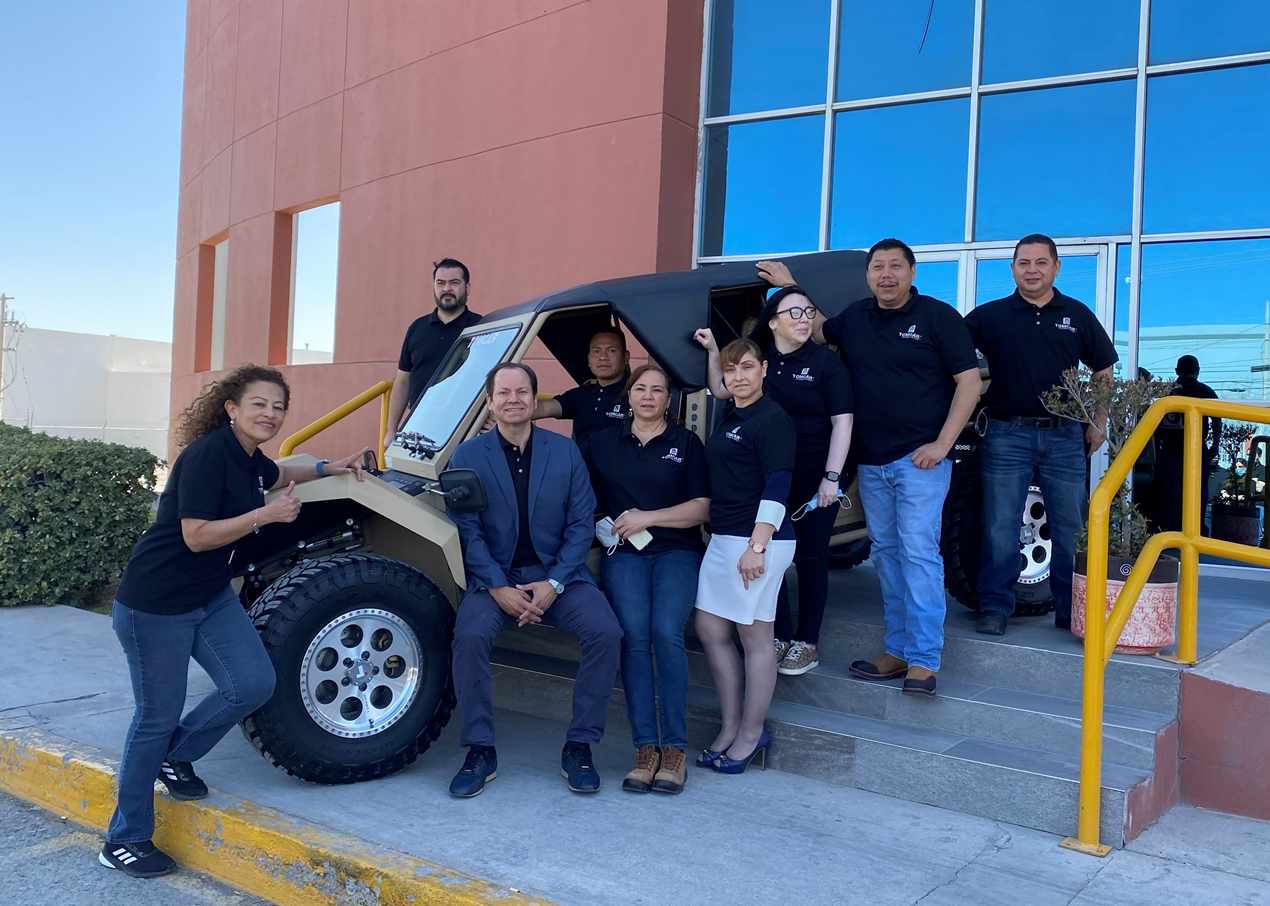 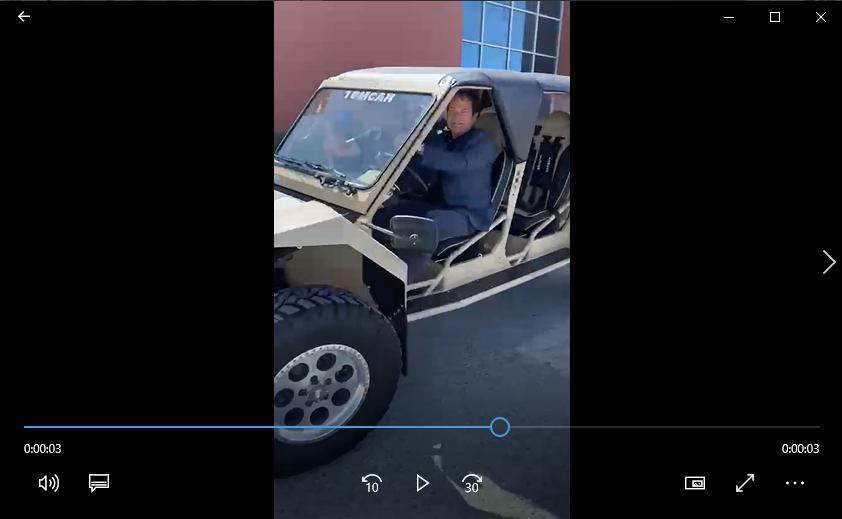 Industrial Wet Paint – What You Should Know

What is Powder Coating, How Does it Work, and Why is it a Good Choice?

Prince Manufacturing will help you move your manufacturing operations from China to either USA or Mexico.
Contact us for more information and a customized presentation.

Save up to 50% on Your Manufacturing Operation

Let us show you how you can save up to 50% on your Manufacturing Operations. Please signup here and we will schedule an online presentation with you. Looking forward to it!

You have Successfully Subscribed!